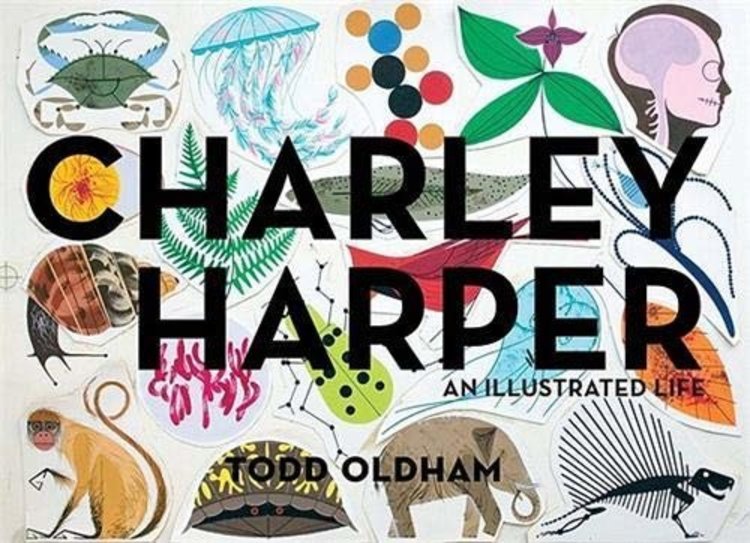 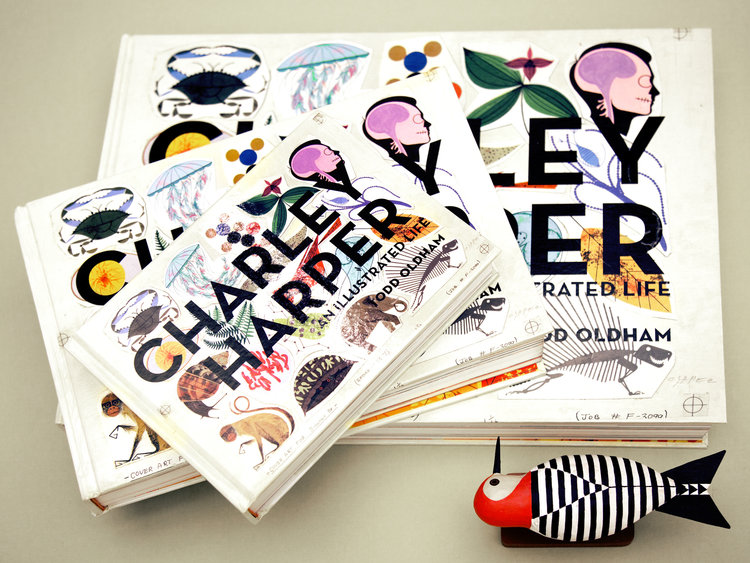 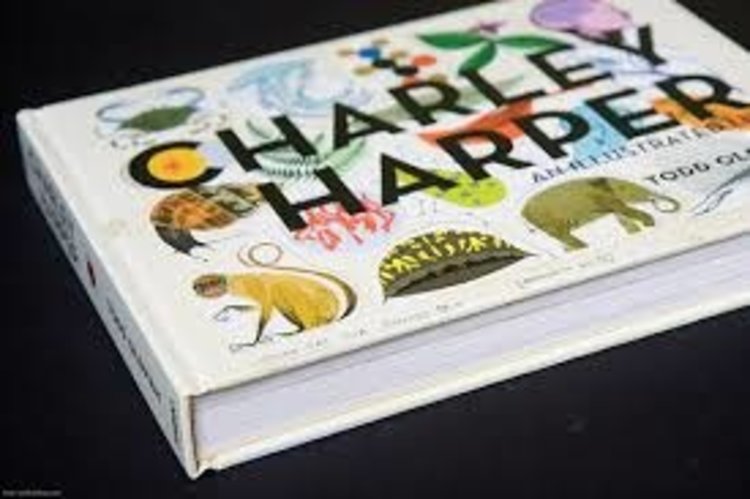 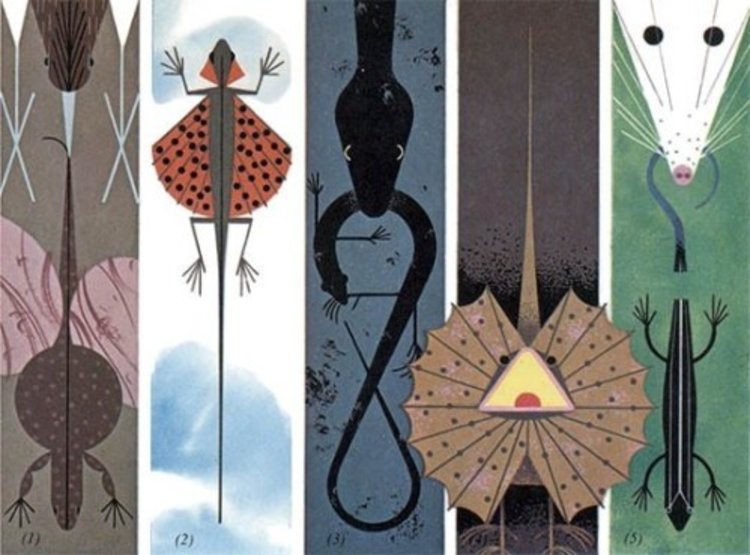 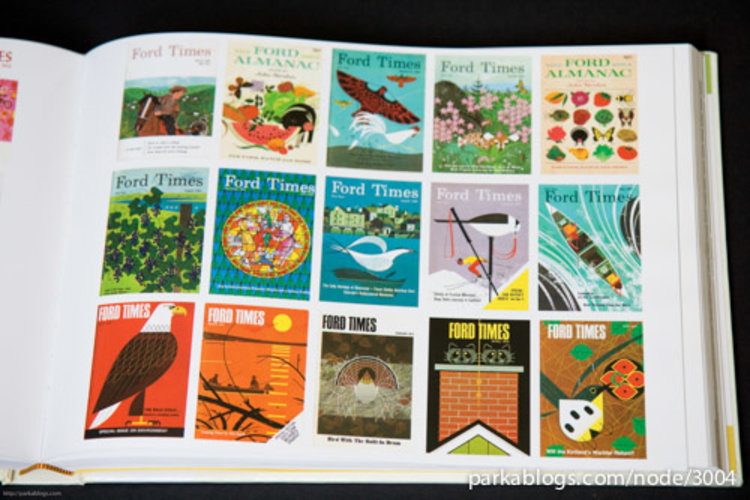 •••••
We believe in the value of craftsmanship and the creation of objects that are beautiful, functional and sustainable.
We believe in empowering craftsmen and artisan through commerce and celebrating the story of their creations.
We believe cultivating personal style is worth celebrating. and style has the transformative power to help you feel as good as you look.

0 stars based on 0 reviews